When Leyla sees Firuze and Mercan at Kurban’s farm and with her own horse, she gets very angry and scolds Kurban. Atakan tells Cezayir that he has not heard from Lokman. Leyla learns about the relationship between Süheyla and Orhan by a great coincidence and thinks that Cezayir should know about this situation. Cezayir goes to Asım to find out if he knows anything about Lokman. Orhan dismisses Süheyla, whom he thinks will be of no use to him anymore. Azamet and Ömer Asaf find a clue about Lokman’s whereabouts and go after him.

Orhan asks Bagnall for help because he knows that he will be exposed. Cezayir and Leyla have a long talk about Süheyla and Orhan issue. Cezayir goes to Süheyla’s place and talks to him, but this conversation will not be the one Süheyla expects at all. The reason for Leyla’s happy attitude makes everyone in the house wonder. Cezayir and his team finally get real information about Lokman’s location, but they do not know that it is a trap set for them.

When it will be Released?

The new 7th episode trailer of Ben Bu Cihana Sığmazam has been released! In the end episode; While the Police Chief Sinan, who is after Cezayir, raids Kurban Baba’s farm, Cezayir’s truck loaded with gold is attacked on the way. What happen in the episode on October 25th?

Ben Bu Cihana Sığmazan meets with the audience on ATV screens every Tuesday at 08 P.M 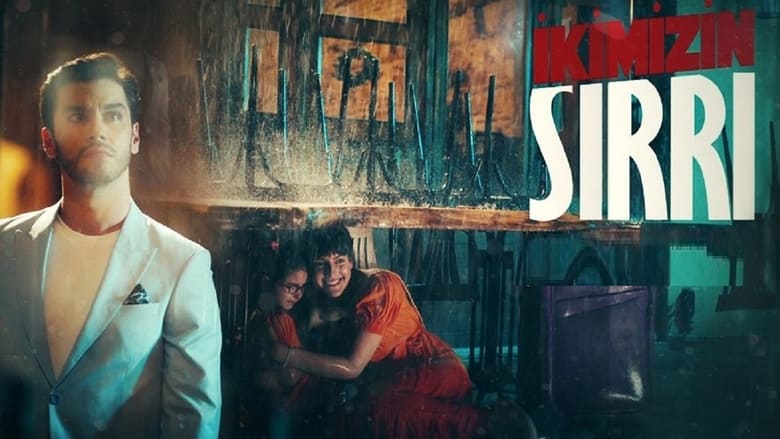 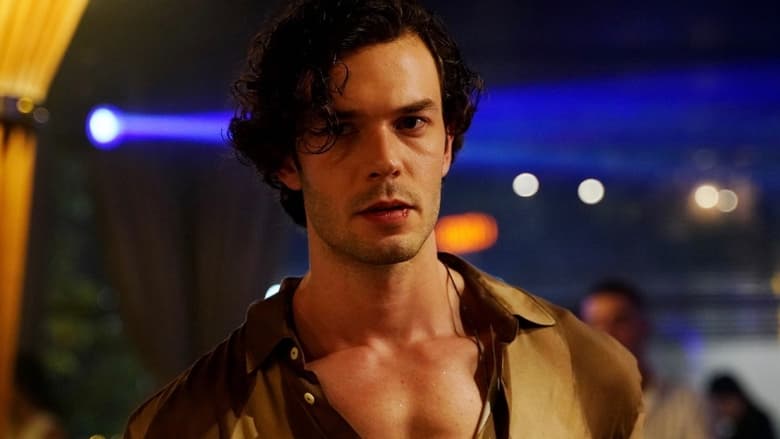 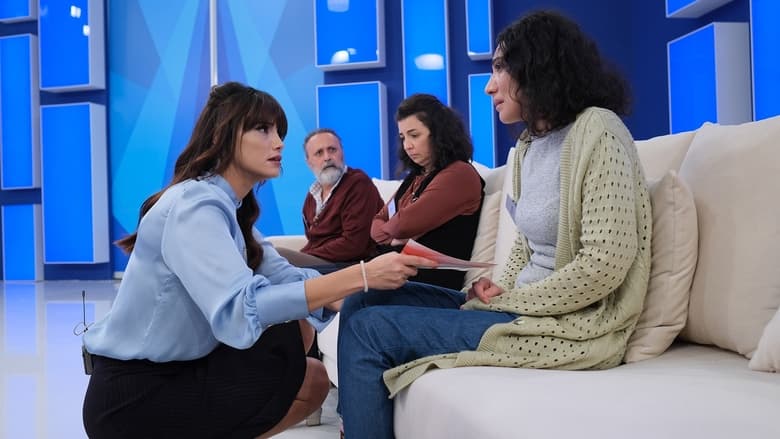