Iyilik Episode 11 with English Subtitles; We will upload within 2 hours after air on Turkish TV please stay with us thank you…

When Damla enters the group, she immediately tries to approach Murat for a closer look. Damla is devastated when Murat says that he has given his relationship with Neslihan a second chance and tells Murat that Neslihan only forcibly kissed him as a form of retaliation, that Koray gave him the restaurant’s address, and that Neslihan, who worked with Koray, carried out her actions for her own personal gain. She claims she did it so Damla could witness their kiss, but she is unable to persuade Murat.

In the meantime, Neslihan is attempting to win his trust by maintaining her closeness to Murat in order to gather the proof necessary to have the lawsuit against her mother dismissed. Neslihan works with Necat after finding out that Murat has sold the most valuable land owned by the business. Damla immediately alerts Murat to the situation and explains that Neslihan has a plan. Damla, who believes that Neslihan has finally shown her true self to Murat, is in for a tremendous surprise. 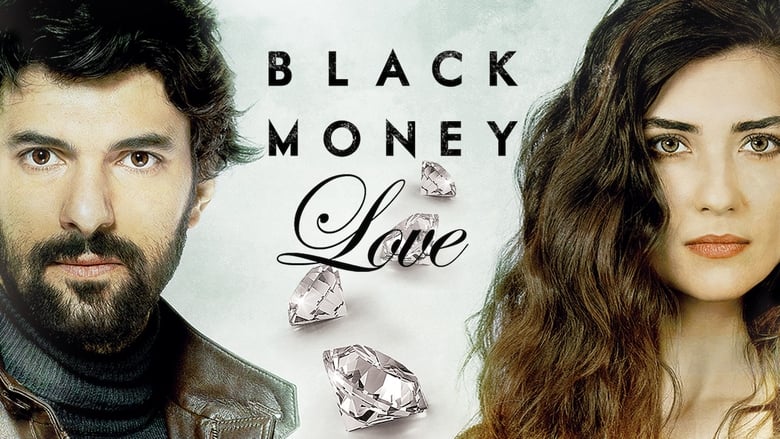 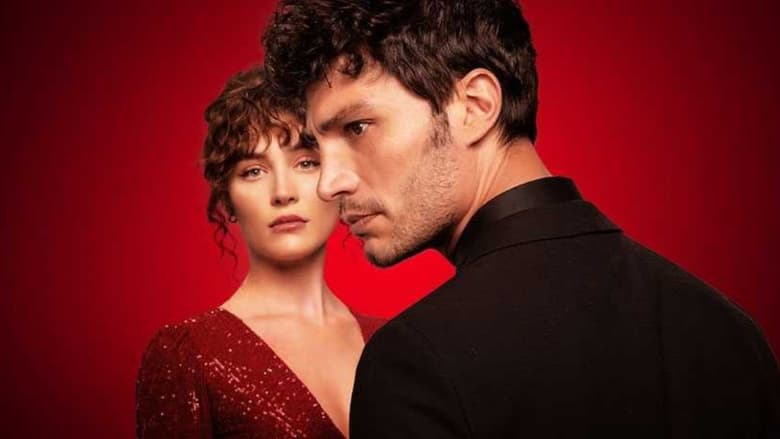 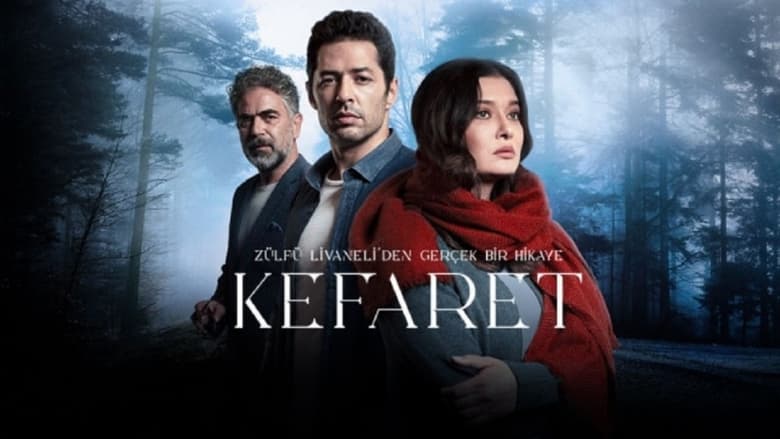 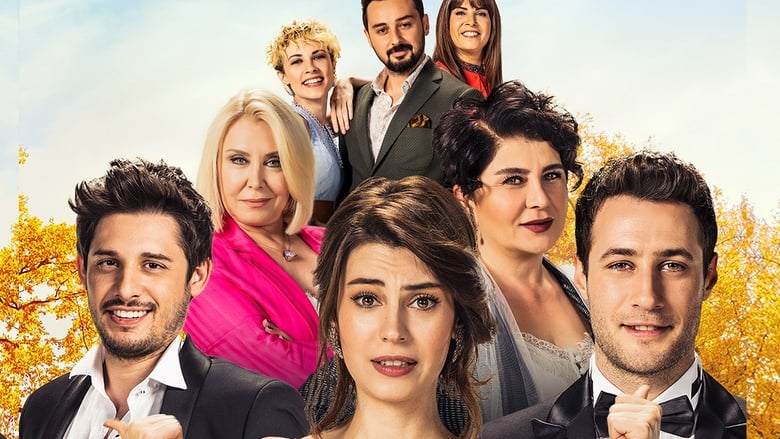 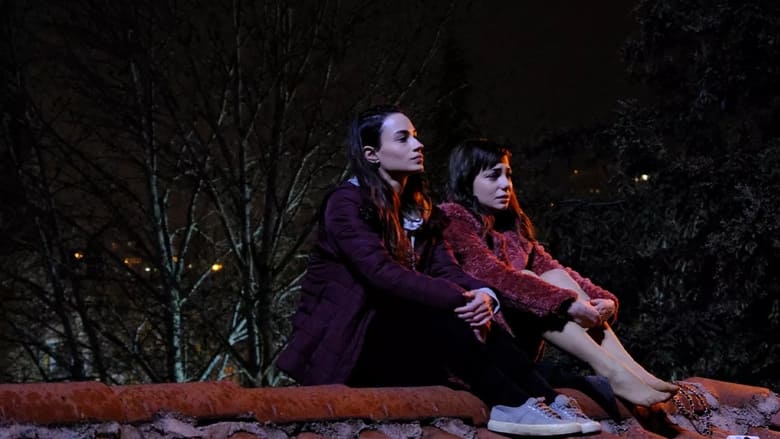