Fans of the new tv series Kardeslerim episode 41 are looking of what the release date and time around the world. Here Kayi Family has set the episode schedule as per your zone time. Kardeslerim  was released on 20 Feb 2021 and has been going on a good rating since it aired.

Kardeslerim episode 41 will release on ATV platform on Saturday, February 26th 2022. For some, this may be a day later on Sunday, 27th February 2022. Depending on your region’s time zone. Check below 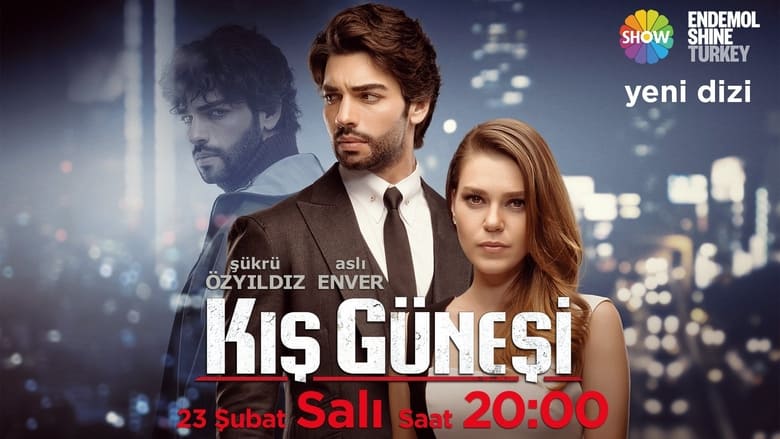