Seversin Episode 8 with English Subtitles on KayiFamilyTV; We will update within 2 hours after air on Turkish TV please stay with us thank you… Go Watch Button Link is given below in to stream episode 8…

Seversin, in the last episode aired on Wednesday, July 20, Bahri learns about Asya and Tolga’s false love! How will this affect the future of the duo?

Although the message to Asya and Tolga makes the couple curious, they do not dwell on it much. Tolga leaves Asya home, but a nasty surprise awaits them. Şerife, the unknown admirer who took advantage of Kadir and Handan’s departure to the village, left a disturbing message in Asya’s room.

Tolga does not want to leave Asya and Nazlı at home and invites them to his home. The unsettling messages from the unknown fan keep coming on set. Bahri hires a special security personnel for Asya.

While the unknown fan continues to send scary messages to Asia, the channel requests that the kissing scene be brought up for the next episode. Asya isn’t ready for the kissing scene yet, but she has a bigger problem.

KayiFamilyTV is a free platform under the fair usage for the fans of Turkish Series where we update daily base news about Turkish episodes where you can watch and review in English subtitles. We do not hold any right of video content ___ Mostly vide 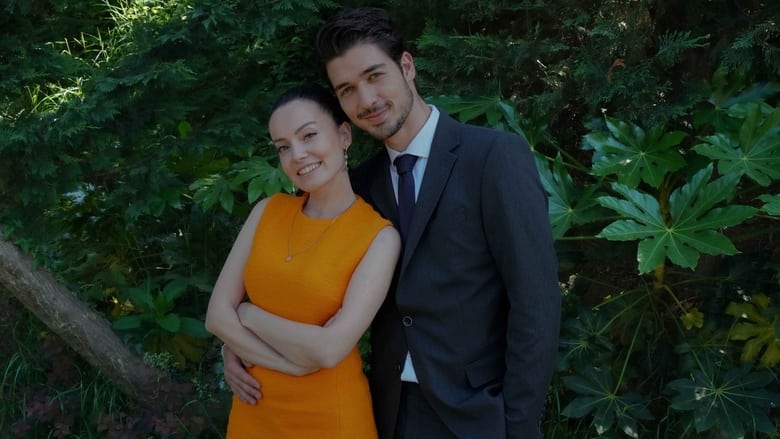 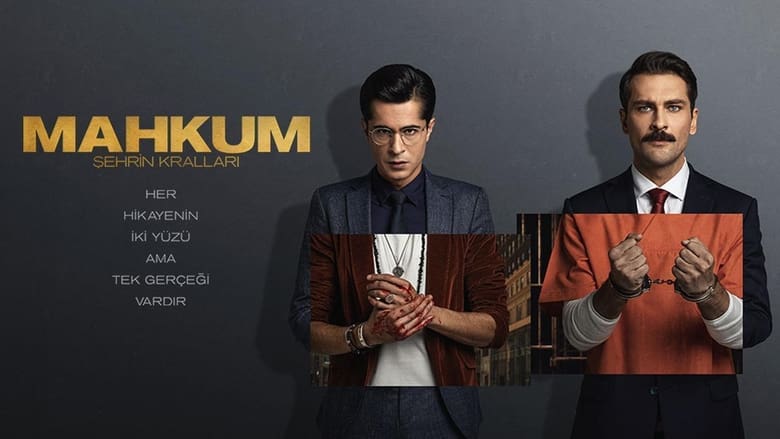